Rupaul’s Drag Race All Stars is an American reality competition show for drag performers. In simple terms, the format is this: a group of contestants each episode compete in different challenges related to drag, each week one gets voted of the show and when there’s only one left, that contestant is crowned the winner. A feature of the All Stars game that is different from an ordinary season of Rupaul’s Drag Race is that instead of the judge (Rupaul) deciding who’s sent home, the winners of the episode challenges decide which of the two worst-performing contestants that gets eliminated. This introduces a strategic element into the competition, and this is what will be analysed in this text.

If you are the winner of the episode challenge, should you eliminate the strongest competitor or is there an advantage to gain from acting fair and eliminate the weakest one? Is it strategic to form alliances? Why is it, that in the show, the contestants tend to establish a norm of always sending home the weakest of the bottom contestants? These are some of the questions questions I will answer by using the tools of game theory.

The full text can be read here. I’ve listed the key points fro the text down below: 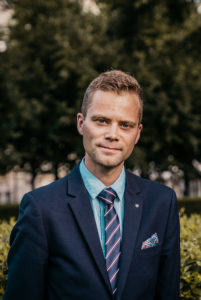