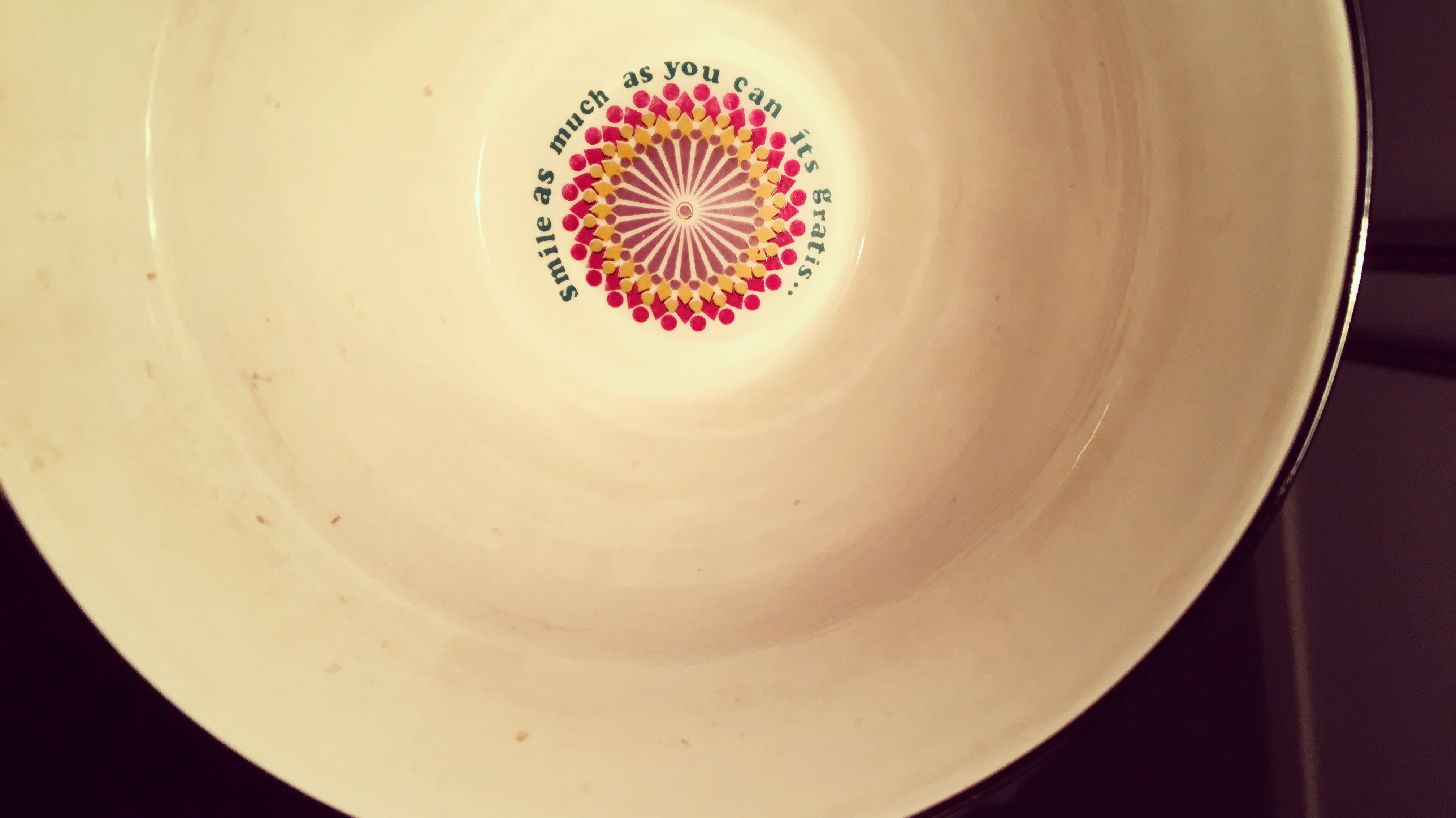 As the saying goes, smiling is contagious. People around us benefit from us smiling. Sounds like a great thing right? But an economist might for this very reason make the claim that we don’t smile enough.

In economics, we are interested in how individuals make choices, and we assume that they act in their self interest. When it comes to smiling, sure they might care a big deal about the people around them. However they will fail to fully take into account how their actions affect others. Since smiling affects those around you positively, the economist would claim you are undersupplying smiles.

Smiling has what in economics jargong is called “positive externalities”, another way to say that it benefits someone other than yourself basically. If people to a greater extent took these positive externalities into account when deciding the amount of smiles to supply, then the overall well-being could increase. It sounds perhaps a bit weird to say that there is a shortage of smiles, but you probably come across people during a day that could have benefited greatly from receiving a smile. How could you have known that you missed this opportunity, plus you don’t want to just stand there looking like a fool smiling for no reason right? Their potential benefit in the form of higher happiness will not be taken into account when you choose an amount of smiling.

This is not to say that more smiling is always better according to the economist. If your smile would scare or make people around you uncomfortable then perhaps you are oversupplying smiles. Walking around smiling all day might also hurt your jaw, causing you more harm than it benefits those around you. The economist only acknowledges that there is a level of smiling that maximizes the overall happiness in society, it is not probable that this level is neither smiling all the time, nor not smiling at all. But he has reason to believe that we are supplying bellow that level as it is right now. 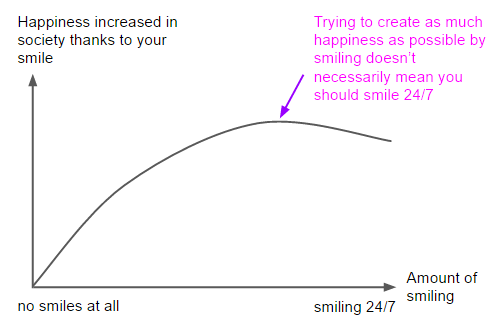 So, is there something we can do to solve this shortage of smiles? In theory, sure. Economists love to play these kinds of games trying to give policy recommendations that will correct these “market failures” and there are probably economists that have pondered this issue of how to reach an optimal smiling level. Subsidies are a popular way to try and “solve” shortages of goods with positive externalities.

The problem here is that we can’t really know what the optimal amount of smiling is. And trying to monitor, or even control how much people smile sounds like something only an extremely tyrannical government would attempt. We must not forget that people in government are people too. Just because someone is a politician or employed by the government doesn’t make them uninterested in advancing their own self interests. If economists would acknowledge this they probably would be more careful giving those kinds of recommendations for government policy. Perhaps we shouldn’t meddle with how much or how little people smile. Maybe it’s enough if we just remember that “smiling is contagious” to increase our production of smiles.